Home → Files → Technology in the kitchen → Dishes with beer

Downloads: 106
File size: 28 Мб
When it comes to beer, there's no time for jokes. No other pitok on in the world so neither hot nor cool minds as beer, which is brewed here already 8000 years. In the world each year consumed more than 800 million hectoliters of this beve ka, and in Germany you are 120 million hectoliters of beer wee wa a year. In Bavaria, beer is still ranked among the main produk there food and beer prices increase causes more noise than tax increases. There beschis fief many varieties and types of beer. Each region stubbornly insists on the fact that his beer is the best. Westphalian sarcastically called Bavarian beer "some water for the amusement of children," because it is supposedly too weak and sweet, and the Bavarians, in turn, called pre visually small northern beer glasses "locust tion measure". Each is his own opinion, but still exists a lot of really ho roshih and very good beers. Well, each of regions has its own "brand" of pi. Ancient monks claimed that beer soothes and nourishes nonetheless Munich "octa- berfest" (the largest beer festival held in October kazh dogo year) - this is a big "naya medic tent."
Download file
published 25/03/2016
Share:

These files are provided for informational purposes only. After reading file data content, you should delete them immediately. Keeping the data files you are responsible in accordance with the law. Any commercial or other use except preliminary examination is prohibited. The publication of these documents is not intended for any commercial gain. These books promote the professional growth of readership and advertising are paper publications. All rights belong to their respective owners.

If you are the author of this book and its spread infringe your copyrights or if you want to make changes to this document or publish a new book, please contact us by email 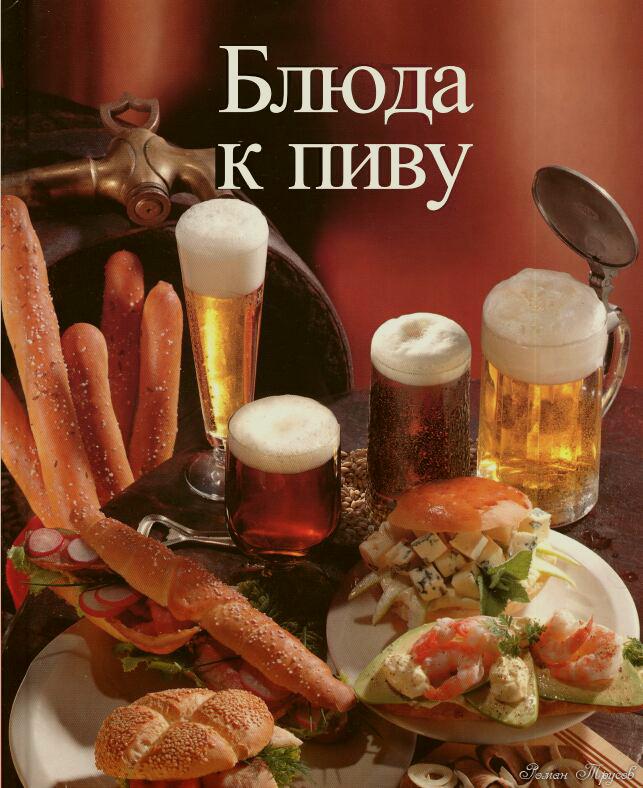